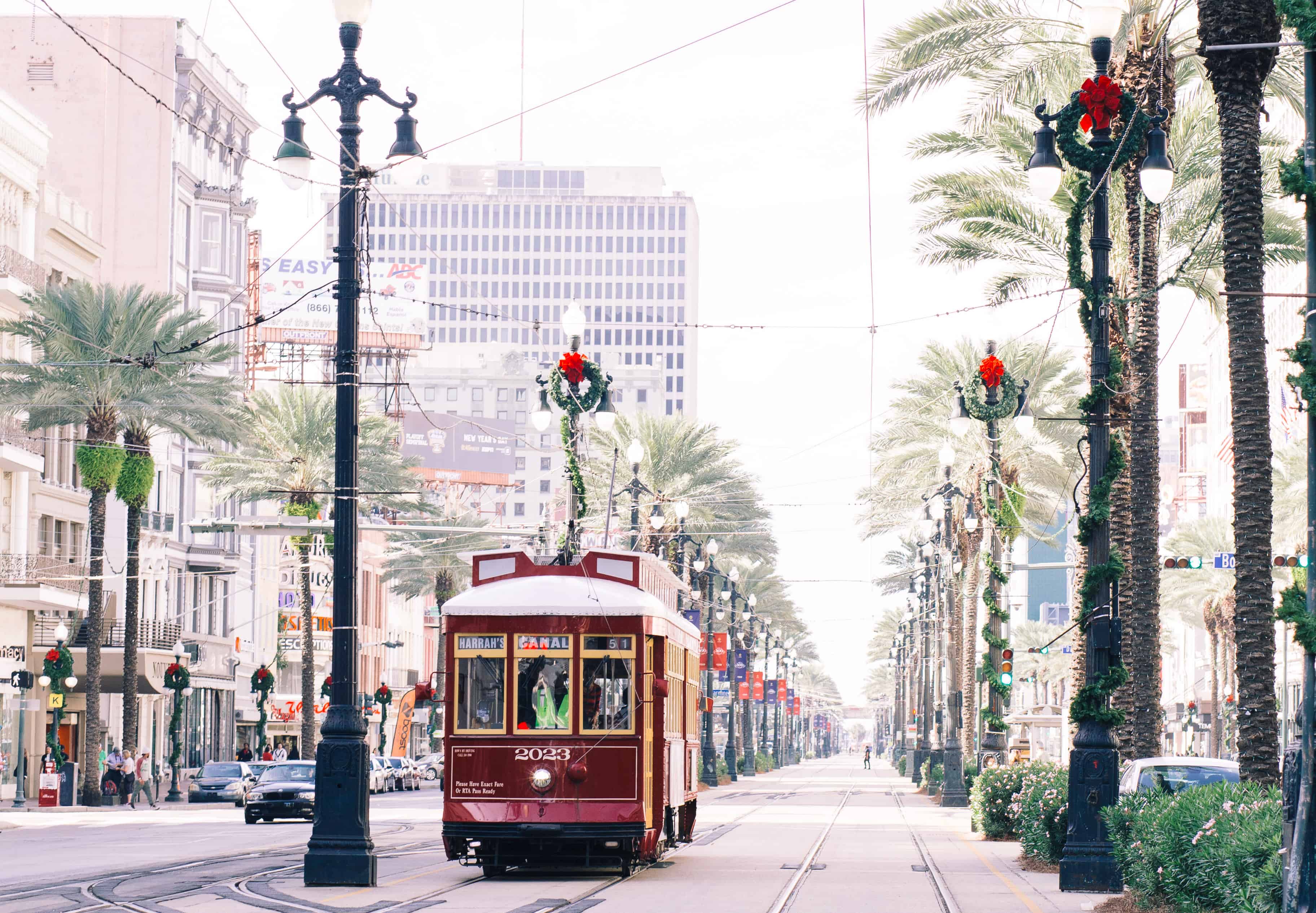 There are so many photo spots throughout New Orleans but the French Quarter is the queen of them all. It seems like every street has a charming house or corner to add to your Instagram feed and each home is nicely decorated, almost as if they’re expecting company that day. I’m sure I’ve missed quite a few spots but here are a few of my favorite top photo spots near the French Quarter (I say near because a few aren’t actually IN the French Quarter but just a 5-10 minute drive away).

Related:
Foodie Guide to NOLA
Top things to do in New Orleans

1. Corners on Royal Street – There are actually a few red painted or brick colored houses on Royal Street with hanging baskets that are littered all over Instagram – usually you find them on a street corner. The trick is taking the photo when no one is in it. I waited about 5 minutes for this lady to move but then realized since she had her luggage, she was probably going to be waiting for her ride for a while. I snapped the photo anyway. I’d recommend waking up early to get a shot without people in it. Royal Street is pretty crowded and mid-day shooting (when this photo was taken) isn’t the greatest.

2. Streetcars on Canal Street – Canal Street is the more modern part of the French Quarter which means it might not be quite as charming as the old town. However, the city has done a great job with landscaping and there are palm trees that line the entire street along with pretty lampposts. More importantly, this is where you can find the famous NOLA Streetcars. The best shot is achieved in the median where you’re super close to the Streetcars.

3. Peristyle and Gazebo at City Park – Besides the beautiful oak trees the City Park boasts, the park has a fun sculpture garden and a beautiful gazebo and peristyle. Both structures have beautiful architecture and if you catch them at sunset, they become super dramatic! To get that silky water look, grab your shot before any ducks pass through. Their swimming ruffles the waters too much!

4. Live music on Royal Street – Though not exactly a “spot,” I do want to mention that the best area to find live music is on Royal Street. This is where you’ll find the big bands with every jazz instrument you can imagine and where you can capture some pretty amazing snaps. If you walk further along Royal Street (away from Canal Street), you’ll encounter soloists and duos. Jackson Square has a few musicians that play there as well.

5. Marigny district – The Fabourg Marigny district is full of cute houses, some are shotgun style homes while others are typical Creole cottages. All are colorful and instagrammable. The only setback for taking the best photos are all the cars parked out front. Sometimes it’s impossible to find a house without a vehicle ruining your perfectly framed photo but keep looking and you’ll run into a few sooner or later!

6. Bienville & Carondelet Streets – I happened upon this area by chance and kept on wandering because there were so many cute houses. However, when I wanted to go back a few days later, I had a hard time finding it (I did find it soon enough but not before I got annoyed at my bad sense of direction). Either way, the general area you want to be in is Bienville & Carondelet Streets and the streets surrounding that cross-section.

7. St. Louis Cathedral – Jackson Square is a place bubbling with activity and excitement – the square itself is mainly greenery and a statue of Andrew Jackson. However, the photography gem is the St. Louis Cathedral standing tall and beautiful right in front of the square. The best shot is taken from the square/garden area as you can fully capture the church.

8. Royal Street buildings – I already mentioned Royal Street but I did want to include it again as there are a few more photo ops on this quaint street that aren’t necessarily street corners. I’ve included some of my snaps below – you’ll find that they all can be found throughout Royal Street. The last photo (taken facing Canal Street) is one of my favorites because it shows a) the essence of Royal Street b) the juxtaposition of modern NOLA against its older and more mature side and c) all the colors you could possibly ever want in a photo. 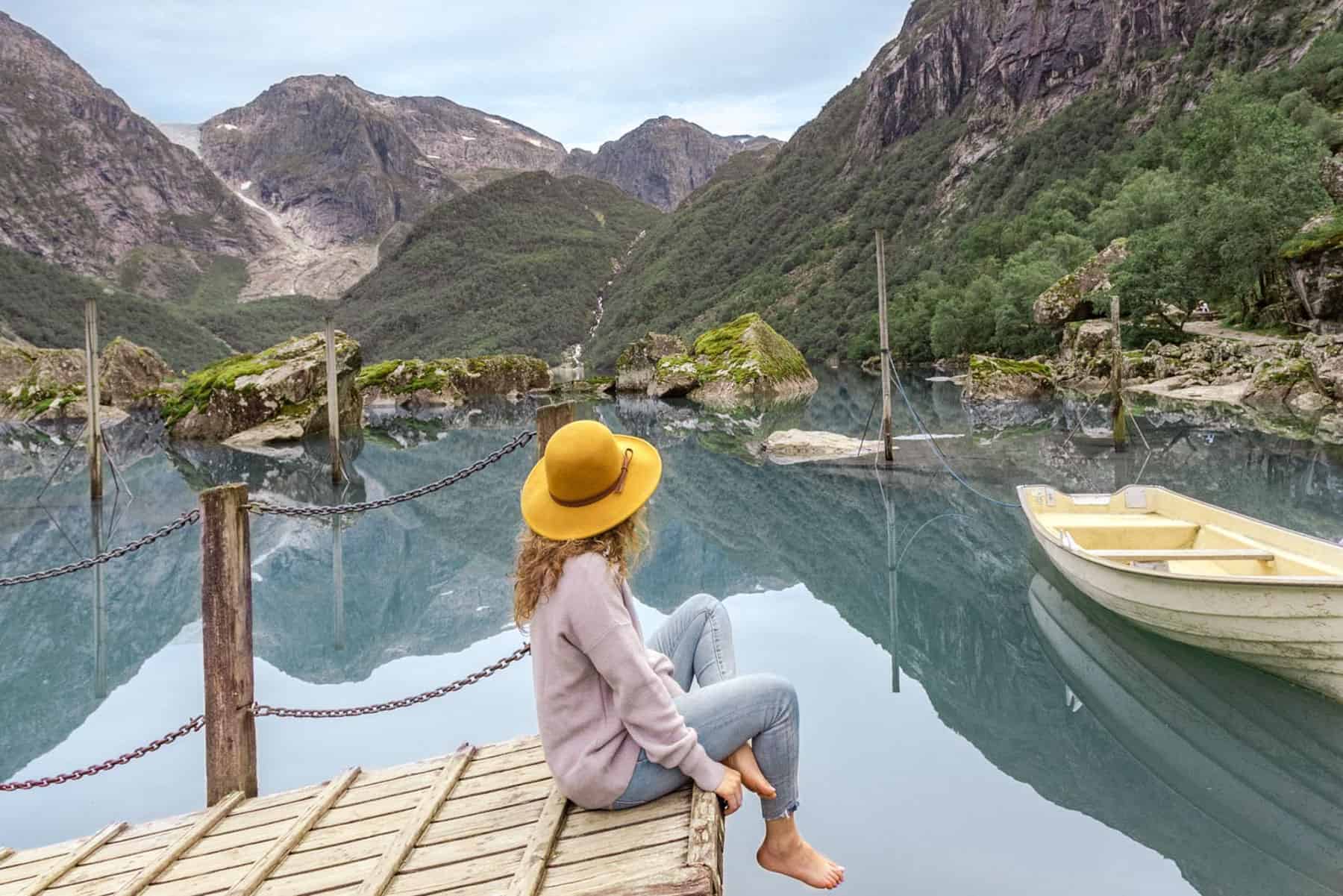 Bondhusvatnet is a beautiful glacier lake in the Bondhusdalen Valley in Folgefonna National Park. This national park is located in Hordaland County (the same county that Bergen is located in). The starting point for the hike is located near Sundal. Google maps does a good job of taking you there and there are a few… 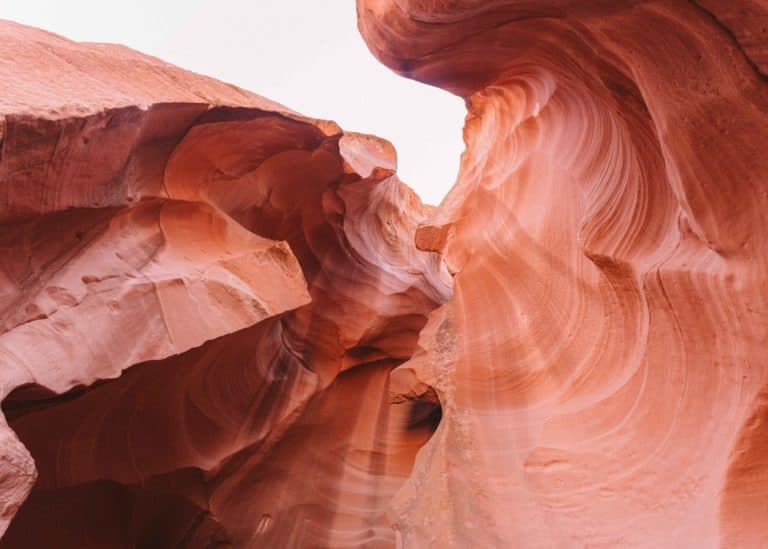 This post is all about visiting Antelope Canyon in Page Arizona and is a guide with helpful tips to know before you visit these slot canyons. My own experience: I took the scenic tour at Upper Antelope which lasted about 1 hour total (including drive time – maybe only 40 minutes inside the canyon) and… 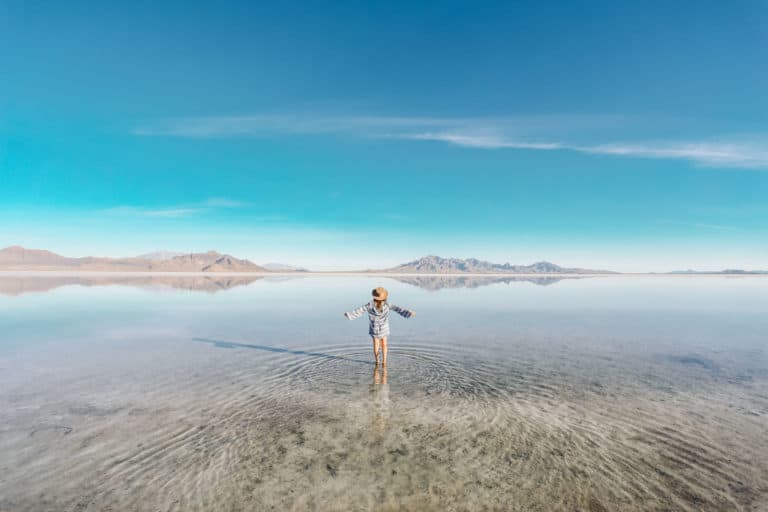 It became pretty clear early on in my travel planning that 7 days for Utah was not enough. If you really want to see the state, you need more like 14 days or at the very least, 10 days. Initially, our plan was to stay 3 days in Moab, 3 days in Kanab and 1… 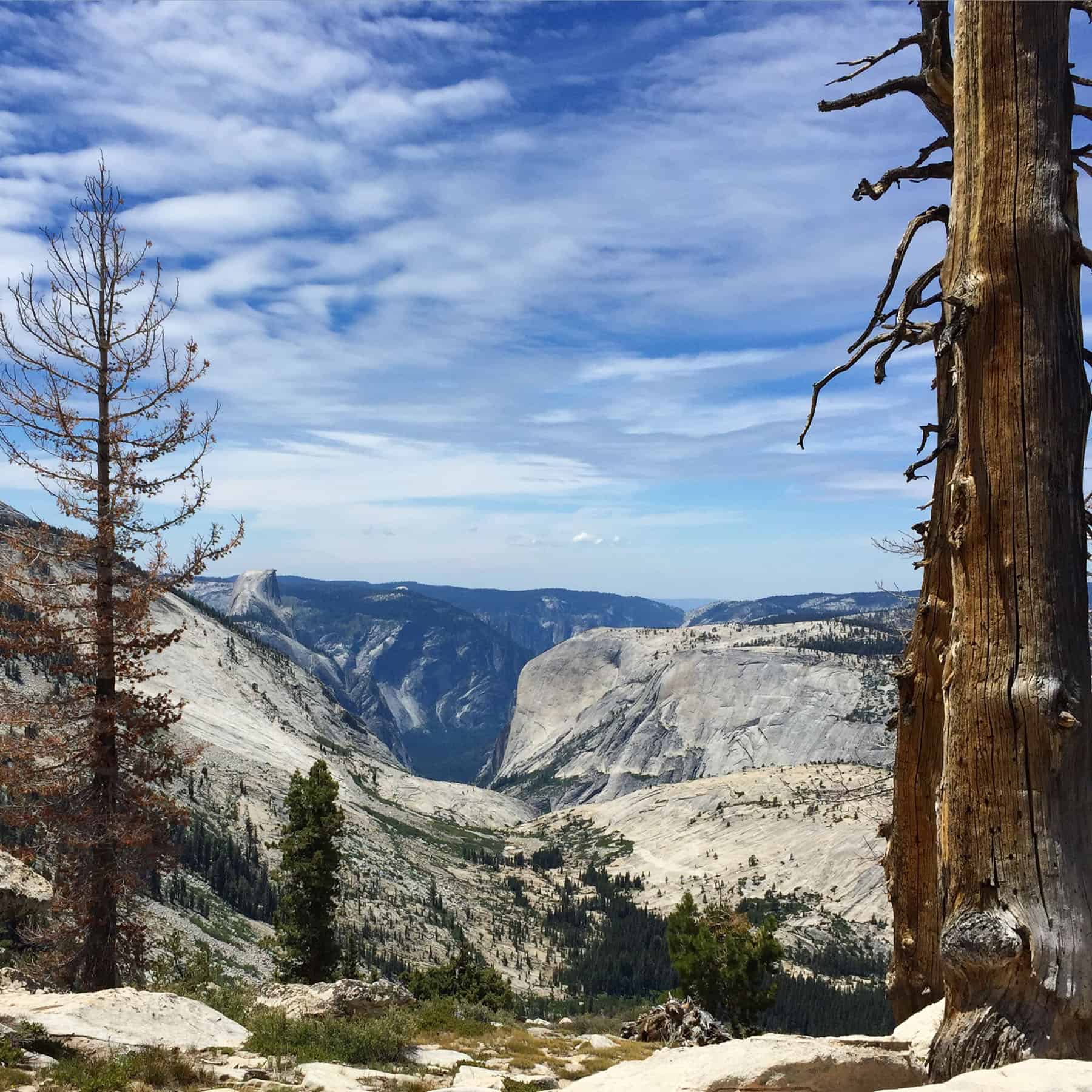 Best Hikes in California California isn’t just about LA and Hollywood; it’s a beautiful state that is rich in both natural beauty and culture. Because of its size, it has an overwhelming number of hikes (similar to Utah) both in national parks and state parks. All of the hikes below are day hikes but since… 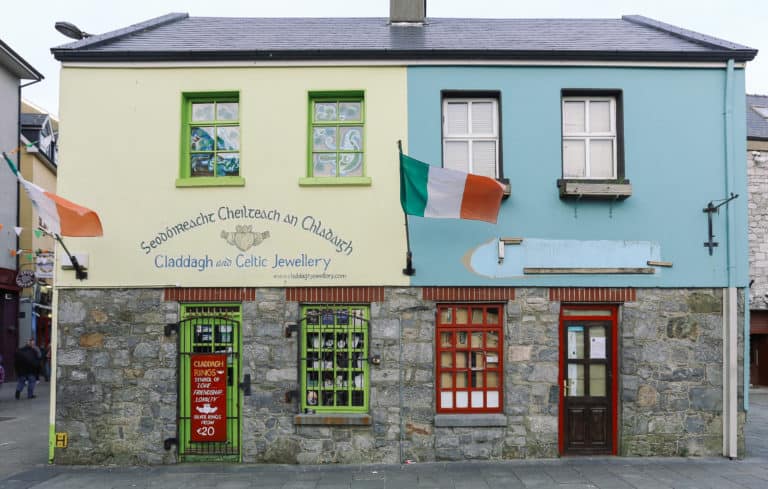 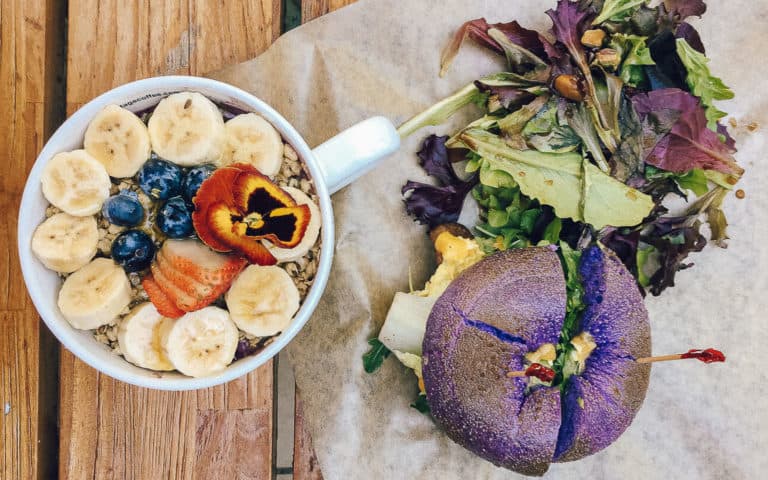 I love writing up food guides because I think it’s so helpful to have a list of places to eat that isn’t necessarily from a review website. I wouldn’t say one specific place has the best food in Oahu, though a few places come close. Each place I’ve listed has a specialty from the Oahu…