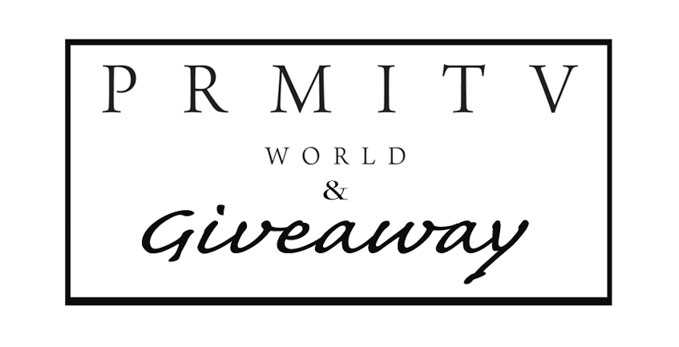 I rarely do giveaways. You guys know this. But today is an exception – I have the privilege of introducing you to an exciting artist whose career has evolved from street art to fashion design. Meet Jacqueline Levine – the artist behind PRMITV World, an athleisurewear brand that was created from inspiration drawn through a fascinating history of street art and abandoned buildings. Jacqueline has received acclaim through the Washington Post, The Arts Observer and Huffington Post through her custom-designed pieces reflecting self-expression and individualism. I was able to e-interview Jacqueline and ask her a few questions that we can all relate to on different levels. (Be sure to scroll down for the giveaway!!)

Since many of us wonder how we can get started in a creative field, can you tell us what you studied in school or what was the driving force behind your creative beginning as an installation artist?

I initially studied painting in school in DC at 18. I started my professional career much earlier though by painting murals in the underground tunnel system in downtown Houston. I was a painter and muralist for many years until I went for my graduate degree. In graduate school I became interested in comics. Comics helped me develop the characters and aesthetic for PRMITV WORLD. I became interested in bringing these environments to life in space so that my audience could interact with this fictional world. That thought got me started in doing interactive installations. 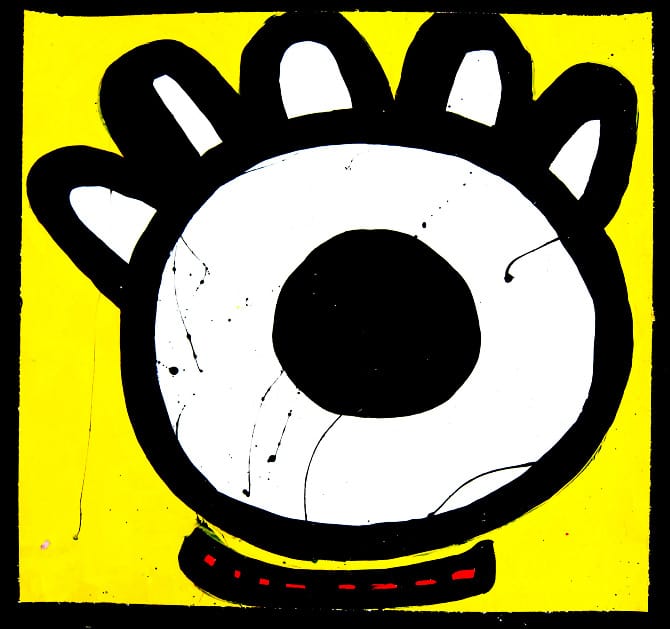 I know your bio mentions that you began transforming abandoned buildings. How did you go about doing that? Was it a spontaneous act or something you had thought about for while?

Really I had just graduated and there wasn’t an opportunity for me to build big. The gallery spaces would not let me experiment as much and there were all of these restrictions. I did not want to limit how I created and how big I created, so I started looking for alternatives to the gallery space. That is when I got involved in activating vacant space and bringing these transformative environments to life in an urban setting. I worked with developers to liven up dead space during the recession and attract the community to a fun and engaging artistic experience.

Your bio also mentions that you traveled a lot – where did your travels take you?

I lived 6 months in Florence where I was classically trained as a painter at the Lorenzo De Medici school. It was a traditional experience at a very prestigious academy. I revisited them 8 years later to represent the USA in the Florence Biennale.

I showed several video works at Art Basel in Miami, exhibited in New York City, Baltimore, DC, Laredo, and in Houston at exhibitions in the traditional gallery space. I participated with several urban collectives in DC and Baltimore to ensure art existed in the streets and gave access to the youth. In truth, I feel that is where my audience lives. 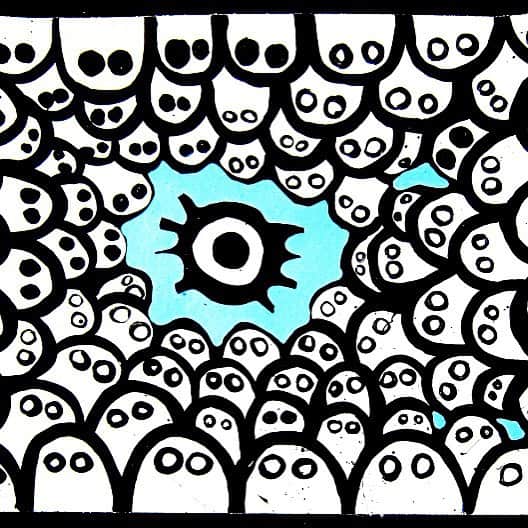 How did you go about transforming your art from a creative outlet to a business?

I wanted to reach my audience on a viral level. Making one object, in one space, for one demographic is limiting. The more you make the more impact the message will have on your audience. That thought lead me to think about creative product as a more appropriate space for the message to live. I saw a documentary on Keith Haring, a muse of mine, called “The Universe of Keith Haring.” It discussed the idea of the pop shop and creative product with a concept. That got me thinking: Creative product is the medium to spread the message. What is more intimate than wearing the message? PRMITV WORLD is fashion that is wearable art. These ideas led me in the direction of fashion and ultimately where I am at today with the collection. 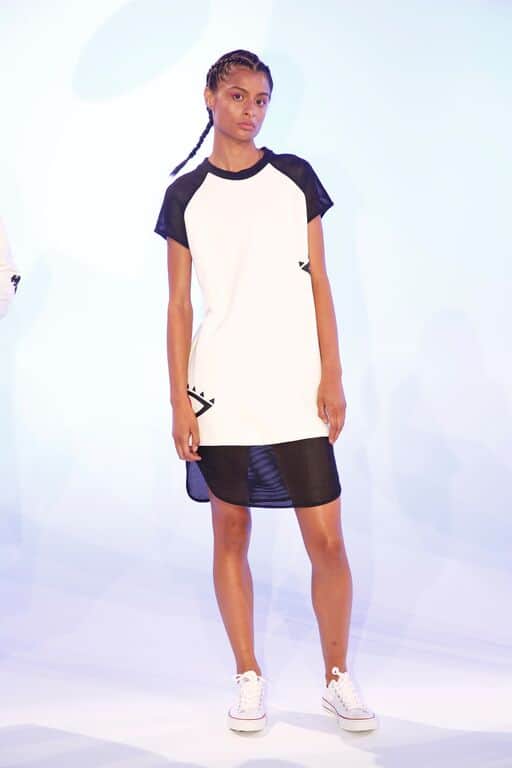 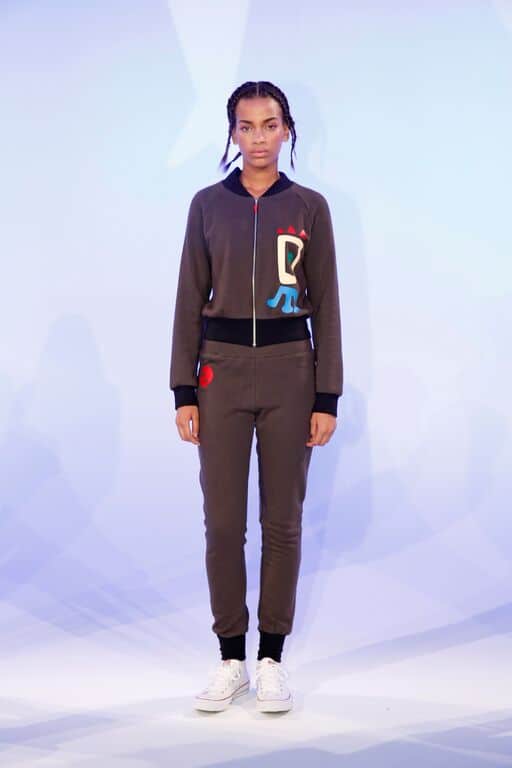 And today, PRMITV WORLD and I have teamed up to bring you an exciting and SUPER easy giveaway for any custom-designed athleisurewear of your choice, like pants, jackets or a bra. The rules to enter the giveaway are in rafflecopter below – only 3 quick and easy ways to enter! The giveaway will run from today until October 8! 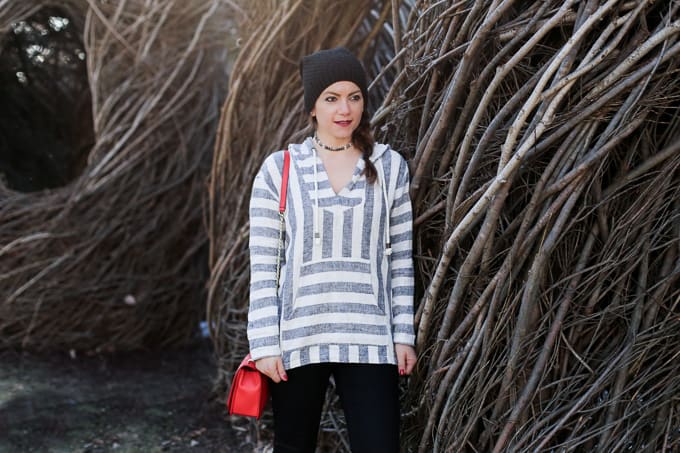 I remember when choker necklaces used to be all the rage. I sported them proudly for a while until I went through a sans-necklace phase that lasted a few years. Then statement necklaces and dainty necklaces overtook my wardrobe until now when chokers have come back in full swing. I like edgy trends so I was happy to sport… 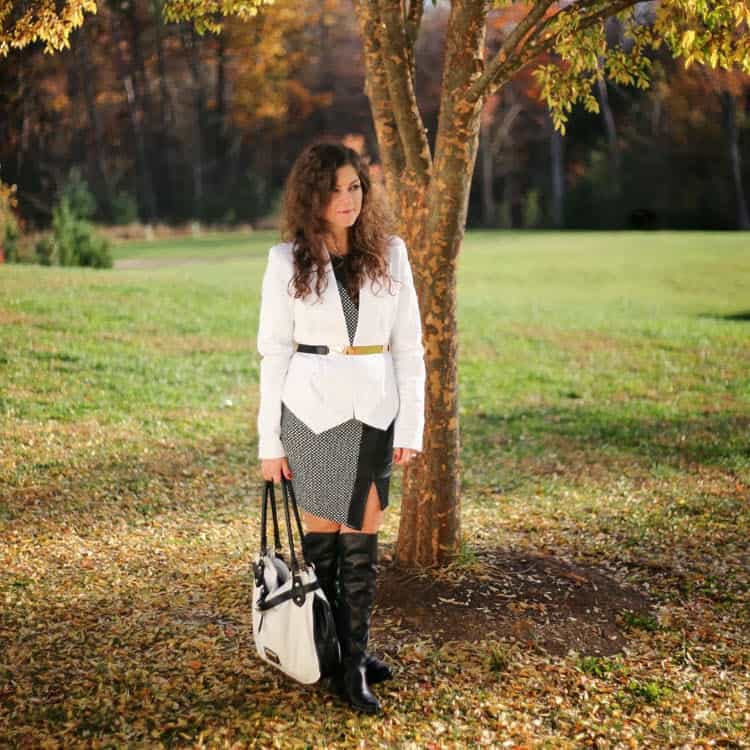 Good afternoon Monday. This past weekend was amazing. Friday night was spent in downtown Charlottesville, walking around after an amazing dinner at a South African restaurant. We went to Zocalo, a local restaurant/bar and just sat and people watched for most of the night. We’re those people. But seriously, it was totally entertaining. People came in… 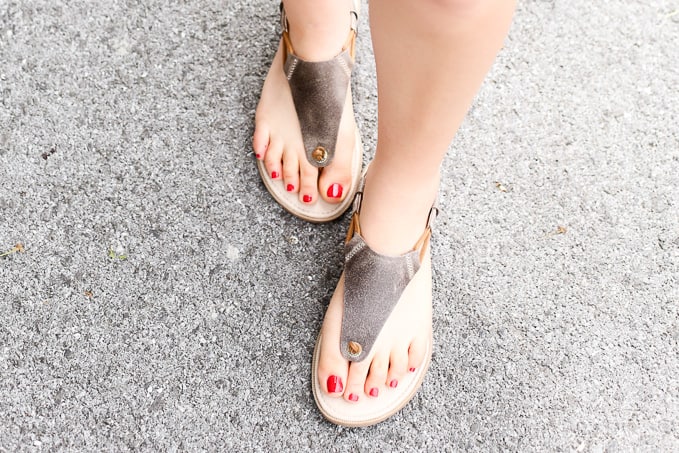 I received complimentary product from Orvis for this review. TGIF. It’s finally Friday you guys. We are headed to Waldorf to visit with our Maryland friends this weekend so what is more fitting for today’s post than an outfit labelled weekend wear? To be honest, even though I love dressing up and donning heels, my weekend… 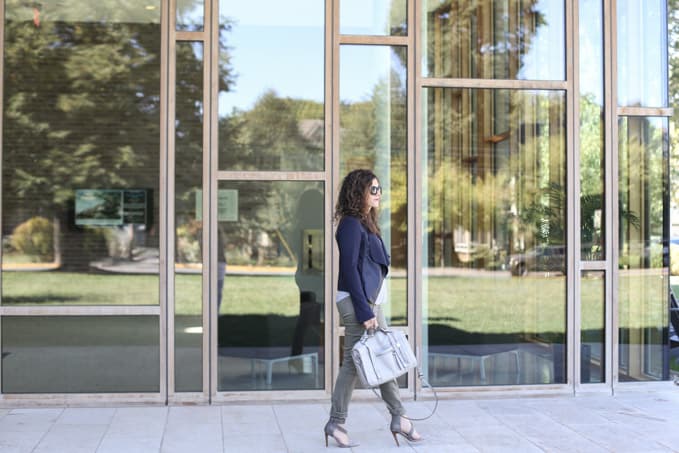 I’m on the lookout for some suede. You’d think that with all the options out there, I wouldn’t have trouble finding something but as with all trends, I tend to have a difficult time making a decision as to what I want. I’m so excited that this jacket has smoothly transitioned from last spring. I love… 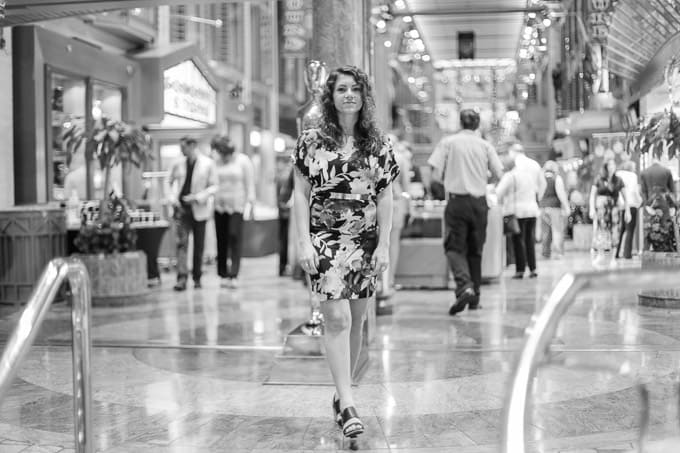 Dressing for formal night on a cruise ship can be a bit intimidating. Gone are the days when formal nights exclusively meant tuxes for men and long gowns for women. In today’s modern day society of cruising, any elegant dress will do, be it a floral silk-type dress like mine, a long evening gown or… 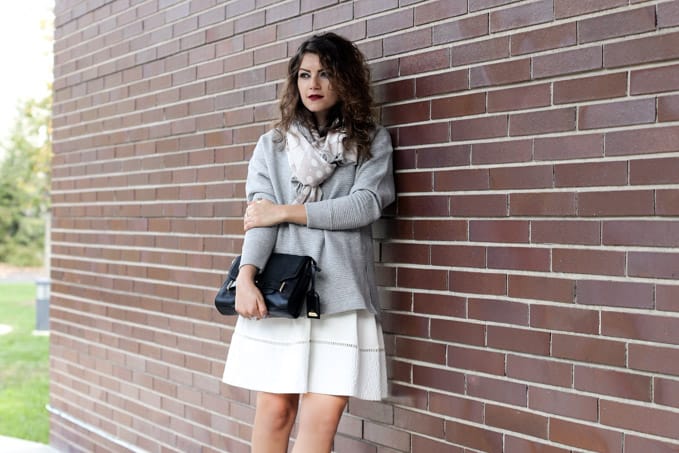 I spy 4 different textures in this outfit: suede, leather, embossed cotton (and leather!) and ribbed knit. 5 actually, if you include the polyester blend in the scarf. It seems like every winter I talk about textures and how fun they are when they’re laid out against each other in an outfit. If you think…