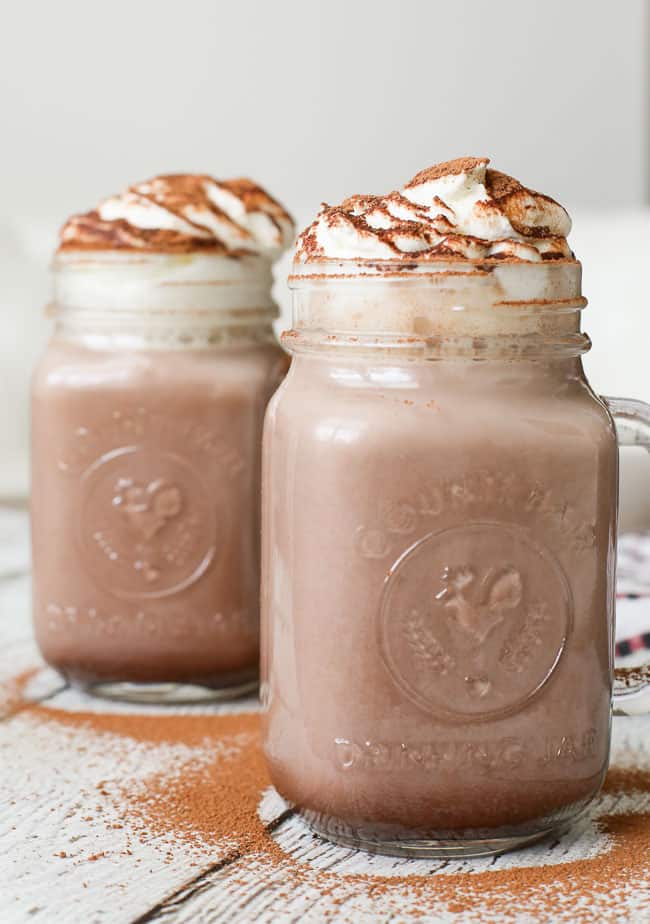 This fall I made the amazing discovery of rumchata: horchata + rum. (FYI…I’ve never actually tried horchata before but I imagine I would love it and have mentally added it to my list of things to try in the near future.) But in the meantime, I’ve been enjoying small tastes of rumchata, spiking the whipped cream in my layered pear cake, and making this delicious hot chocolate recipe. It’s an easy recipe with so much flavor – of course you can add more Cruzan if you want more alcohol but I kept it fairly mild.

Have a wonderful day and thanks for reading! 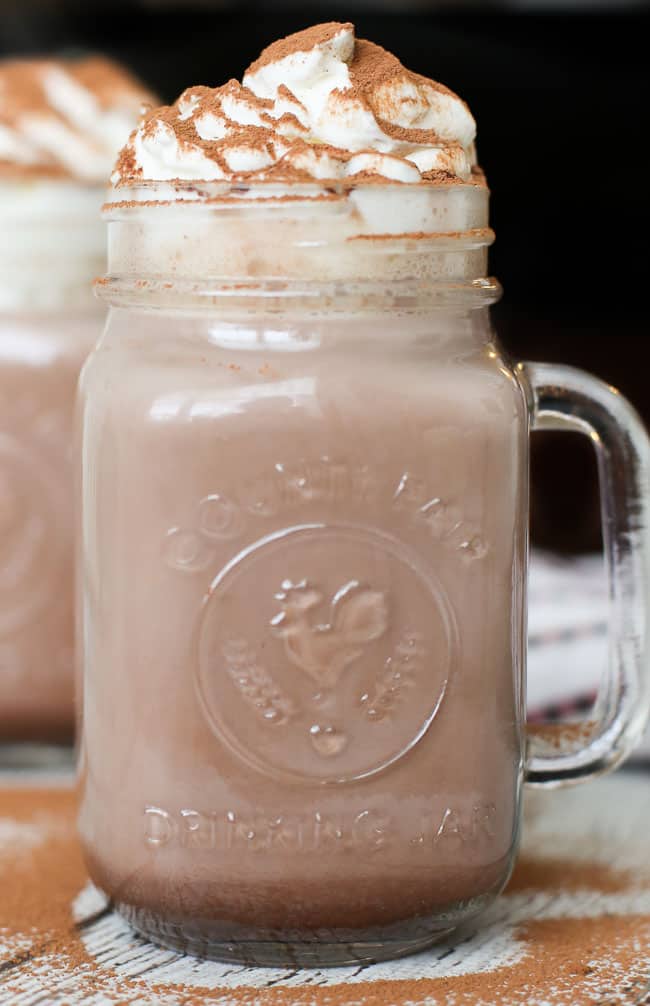 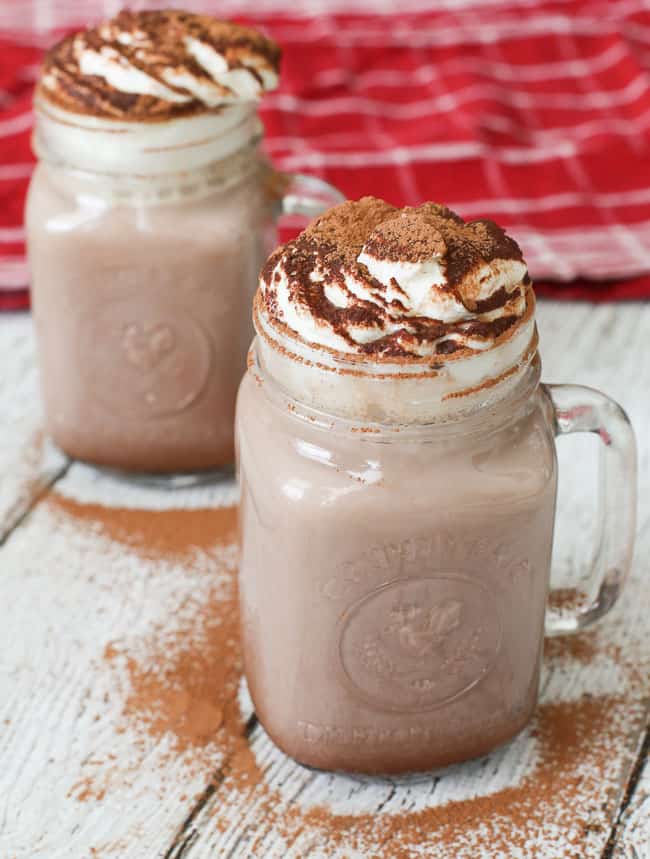 DIRECTIONS
In a large saucepan on med-high, heat milk, half, cocoa and sugar. Stir well. Once milk is steaming, remove from stove and add in vanilla and rumchata. Served with or without whipped cream.

*Look for it in your local liquor store. I used Cruzan Velvet Cinnamon Rum (Horchata + Rum + Cinnamon). If you cannot find Rumchata with cinnamon, add cinnamon yourself. 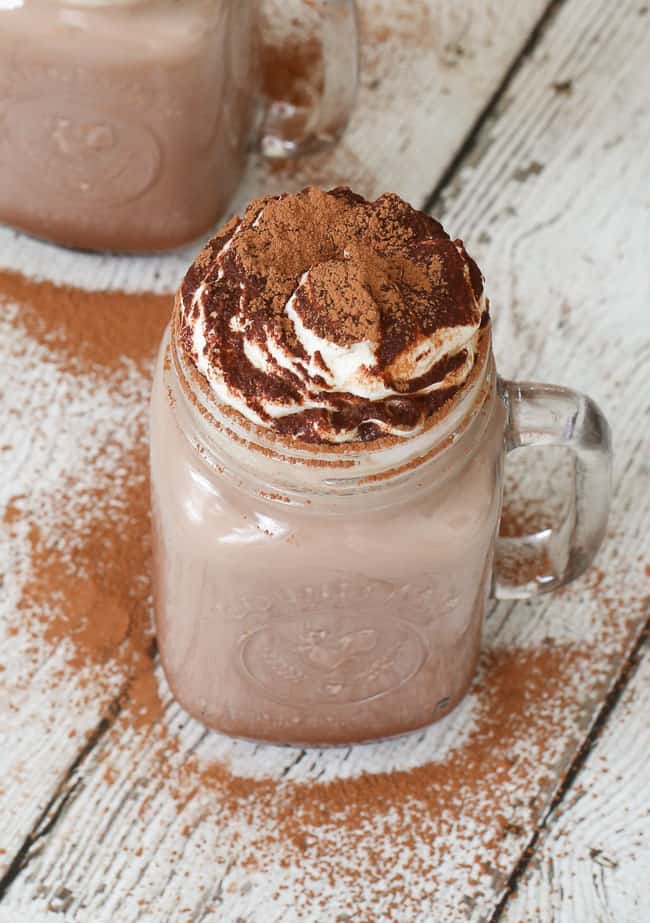 A travel photographer and writer with an insatiable desire to explore the world and inspire others to see it for themselves.

You may also enjoy:

If your insatiable wanderlust and foodie dreams have landed you here, then you're among friends so follow along! xGrace