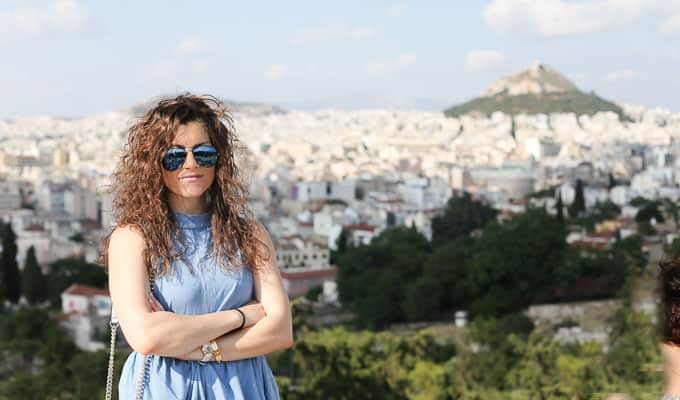 After London, we flew into Athens. By the time we arrived in Athens (afternoon), it had been about 36 hours since we left Toronto and so we were both pretty exhausted. We were flying out to Santorini around 6am the next morning and so we booked a hotel downtown hoping to see at least a few sights in Athens before our early departure the next morning. We freshened up and headed out to explore the city, camera in tow.

Throughout our hectically exciting and fun few days, we learned a few things…

1_ Heathrow Airport has the cleanest restrooms out of any airport I have ever been to. Seriously, I think they had someone cleaning them every hour.
2_ Heathrow is DESERTED at night. Maybe we lucked out during a minimal fly-time but it’s like the entire airport shuts down after 10pm. This makes sleeping 100x easier.
3_ Although the restrooms are top of the line and the airport is quiet at night, Heathrow is not an ideal place to spend the night. While their chairs look modern and chic, they did not make good seats for lounging (no cushions, immobile arm rests). And so our theoretical 6 hours of airport sleep we had planned on turned into 2. If that.
4_ Athens is great for a day or two. We were told by several people that Athens is not charming and that it’s only worth a few days. All true. While we did wish we had at least one more day in the city, we totally understand the reasoning behind this tip – Athens is historical but not necessarily beautiful. Plaka is charming and definitely worth a visit, along with the Acropolis. However, the islands are much more appealing.
5_ Beware of pickpockets in Athens. Our Greek taxi driver in Milos told us that she once had her wallet stolen there with important paperwork and money. It took some time, but she was finally able to get replacement documents. The cost? 1000 euros.
6_ And last but not least, is it just me or does my top look like a massive heap of wrinkles?! I guess that’s what happens when you pack a slightly damp top into your suitcase. Lesson learned.

Let’s visit London today. After a month, each travel guide is well on its way to completion. It’s taken me a bit longer than usual but I’m finally making some progress with my million photos that I took on the trip. I need to learn my lesson and just be very selective about the photos I take while…

* This post does contain affiliate links* If you’re looking for a US-based destination that is great to visit year-round, then you’ve found it. Phoenix has been up and coming for a few years and is growing. There are modern apartment buildings being built everywhere and new restaurants popping up. The surrounding cities are just…

Evora is a small city in the Alentejo region of Portugal. It’s full of white washed buildings and painted yellow trim. The town can easily be toured in a day or two. I would recommend spending one night so you can have plenty of time to see everything, take a lot of photos, eat delicious… 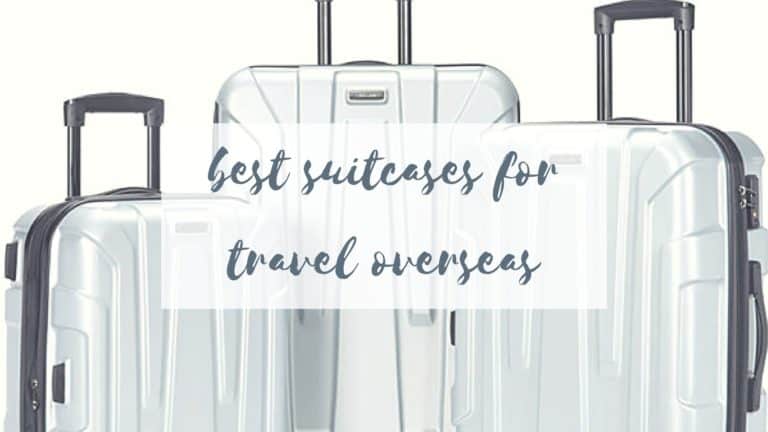 Picking out a suitcase for travel can be a challenge especially when there are so many options out there. It’s difficult to know what’s worth splurging on and what’s not. I decided to write a post on the top suitcases for travel to make it convenient for those looking to purchase a brand new suitcase…. 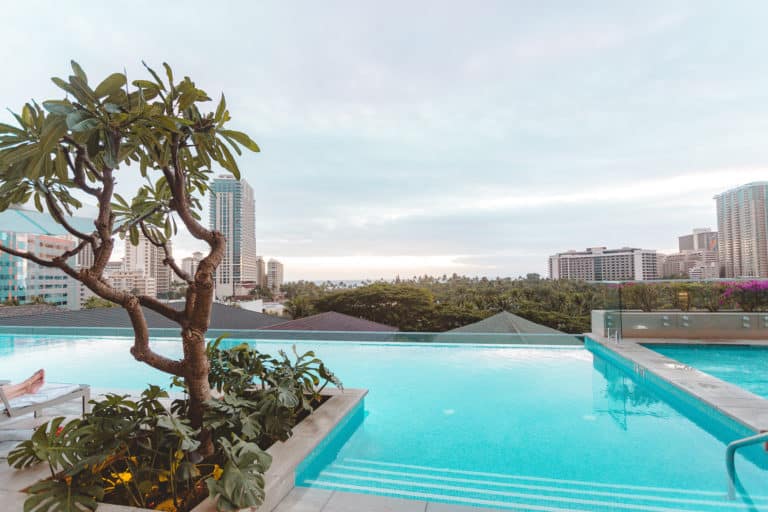 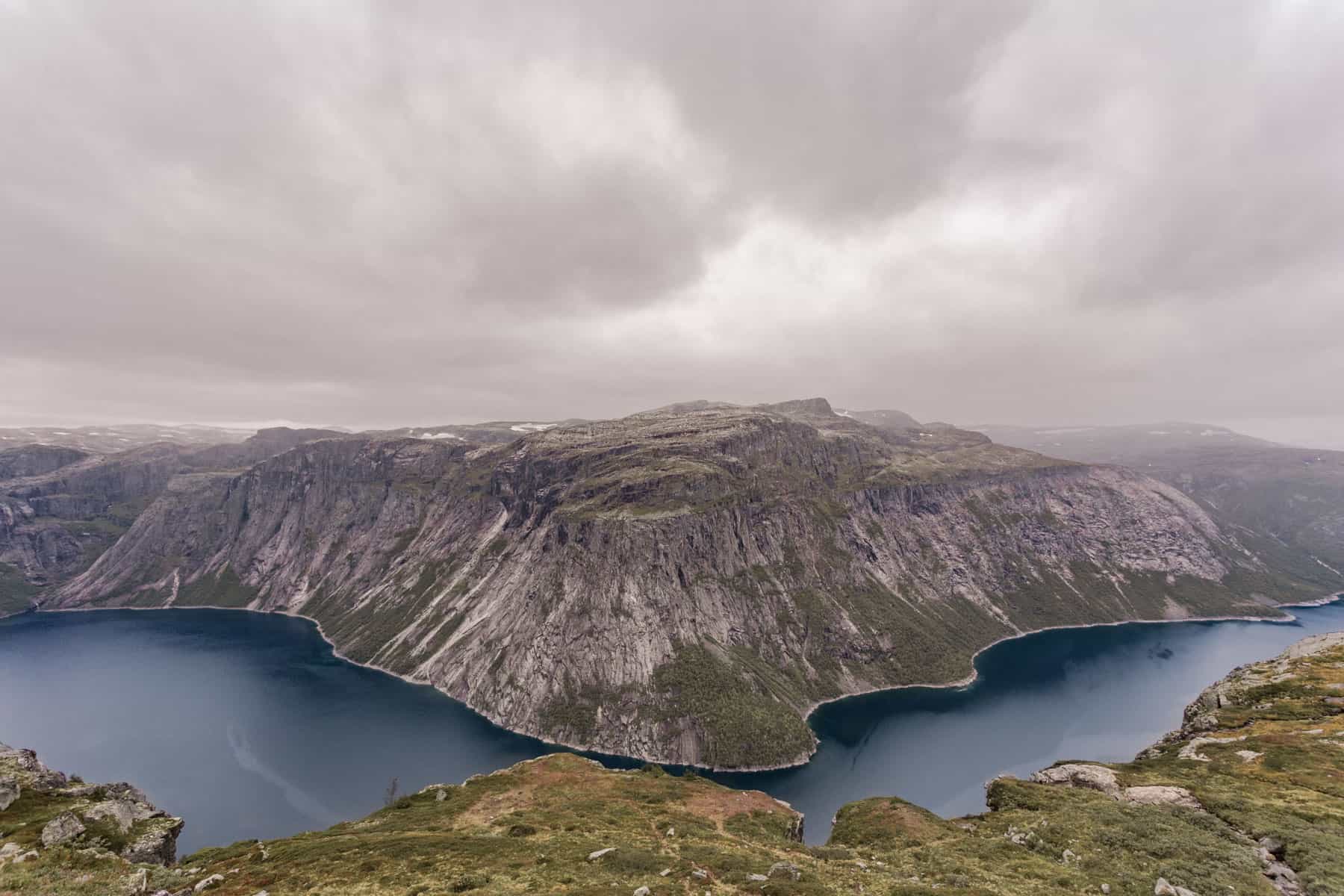 Complete Guide and Travel Tips to Hiking Trolltunga Norway Trolltunga in Norway (also called Trolls Tongue) is a rock projection located between Oslo and Bergen. It is located in Hardangerfjord and overlooks Ringedalsvatnet, a beautiful lake with deep blue waters. You have to hike to get there and even though it’s a strenuous and demanding…