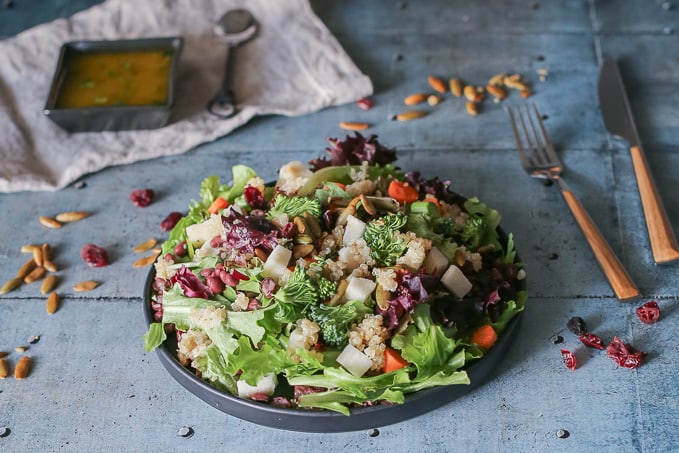 I haven’t had much experience with jicama or adzuki beans but when I tried both together in a salad at Trader Joes, I knew I would have to remedy that. The salad was my first time trying adzuki beans. Side note: my bean can reads Aduki so I’m pretty sure they go by both. I had seen them in my local supermarket in the organic section but had never stopped to learn about them. On the other hand, jicama was something I had tried in a dish or two at a restaurant and then a few months ago purchases during one of my “I need to try something new today” moments that I so often have at the grocery store. The first one I bought I was too lazy to experiment with and so it withered its way into the trash. The second was much better, carrying that crisp tone reminiscent of apple. Over the years of making salad and experimenting with various ingredients, I have discovered that texture is what it’s all about. Salads need crunch either in the form of raw vegetables or in nuts and seeds. This one packs crunch in the form of both – carrots, jicama, broccoli, and pumpkin seeds. And in case you’re wondering… adzuki beans are very mild in flavor so I would definitely recommend them for dishes where you may not want beans to overpower your other ingredients.

*No amounts provided for salad ingredients. Add according to preference. 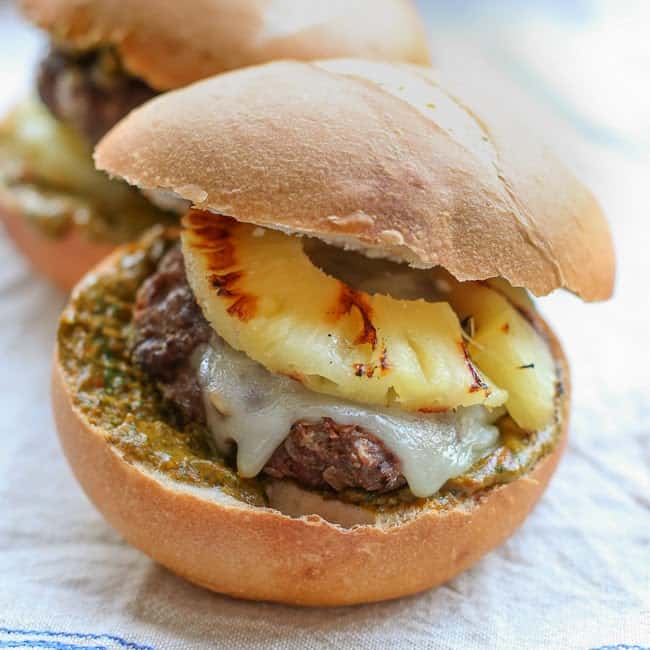 I know burgers are a “man’s food” but I have to admit that I could eat a burger every week and not get bored. And even though I love beef burgers, I’m not picky either – I’ll eat chicken, veggie (portobellos…mmmm), you name it. One of my favorite things to do is to play around… 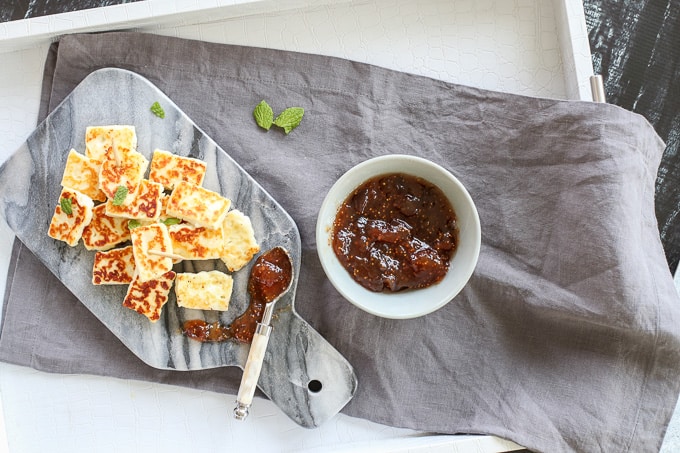 You guys. I can’t believe I’m just now posting this recipe. When A and I were in Greece (Milos) last year, we visited twice the restaurant that the owners of our bed & breakfast ran during our stay. The restaurant had fantastic food and one of our favorite dishes was grilled halloumi cheese with fig butter…. 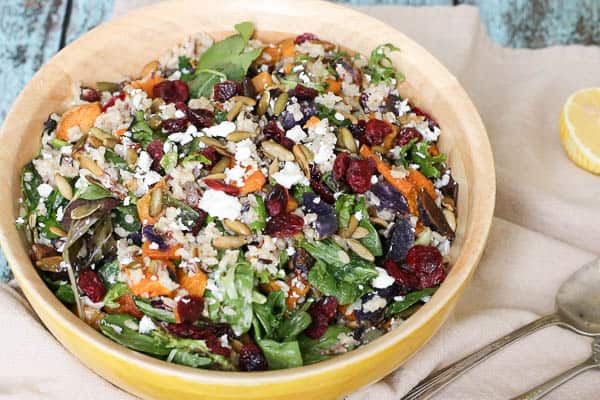 If you could see me right now, you would see that I’m jumping up and down with joy. I just finished scrubbing all of our blinds – by hand – after months of living here. SLOW is my game. A big shout-out to my husband for helping me finish the last two blinds, which I… 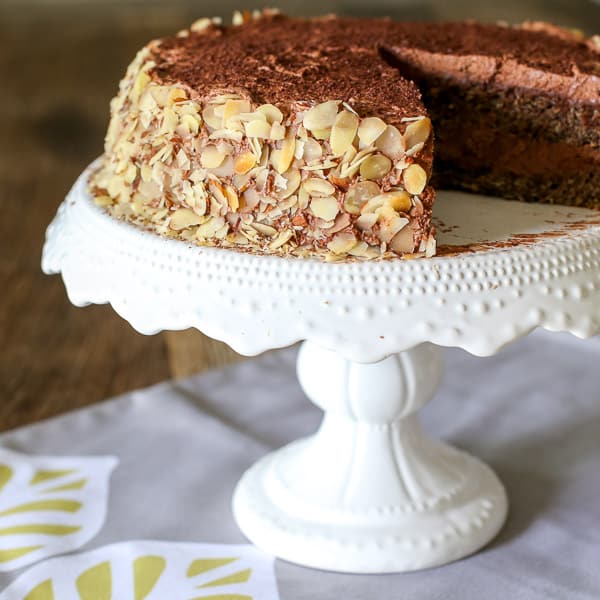 We’re headed into DC today for another business trip. I’m excited a bit more than usual because I get to do a bit of thrift store shopping. I’m not a huge thrift store shopper (though I did find this watch once), mainly because I can never seem to find anything for a deal. I hate running into… 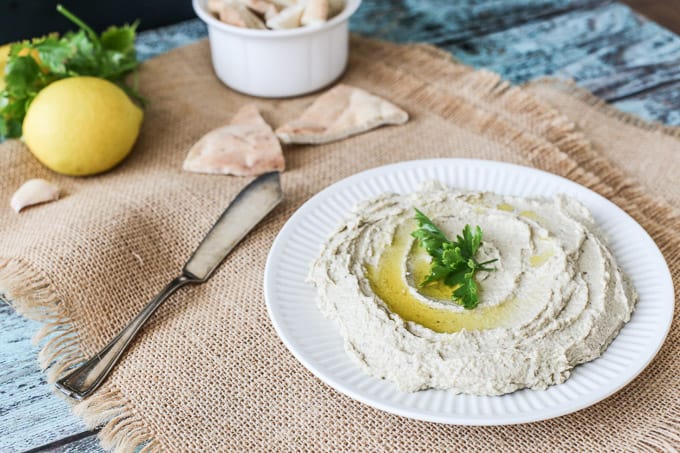 Today = the end of our amazing trip to Greece. It’s a sad day for both of us – we had an amazing time and would do it again in a heartbeat. We loved each and every part and I hope you guys enjoyed the daily photos just as much as I did. I’m excited… 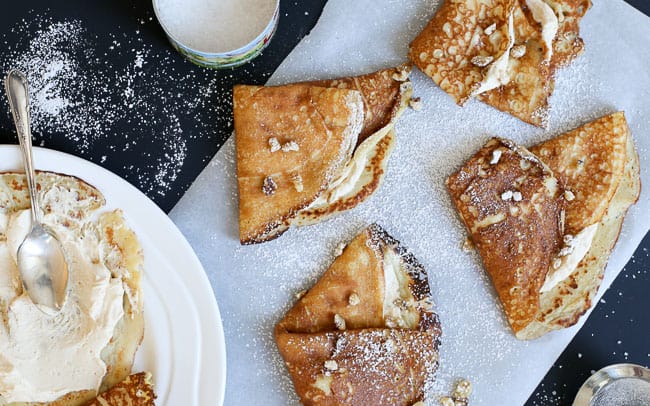 Fleur de Sel sounds so fancy. I could just say sea salt but it doesn’t have the same ring to it. Oui? I’ve always loved French and took quite a few courses in college. Fun fact of the day – I majored in Spanish and minored in a completely contrived major designed specifically for me….